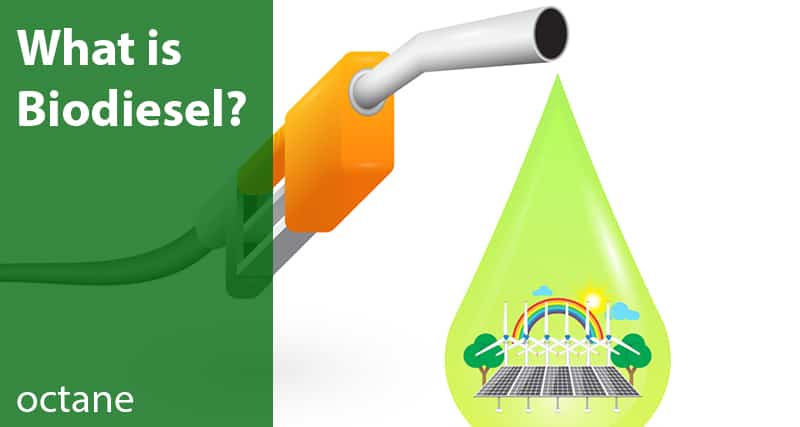 Gone are the days when I could drive up to a petrol station fuelling point and just have to think about filling up with either diesel or petrol, depending on the needs of my vehicle. Things in the fuel industry are moving on at a rapid pace.

With the introduction of new fuel types, we're faced with multiple choices, and many of those options are based on the desire to reduce the impact on the environment.

And with new legislation being introduced all the time, along with the very real prospect of the government phasing out diesel vehicles altogether, those choices are becoming ever more important.

It seems like only yesterday that we were being encouraged to buy diesel. So the introduction of biodiesel has given us a great deal to think about.

How are biodiesels made?

Biofuels come from a wide variety of sources. These include recycled cooking oil, soybean oil and animal fats. Their main source being from biological and plant material.

For example, B7, which is generally used throughout the UK and Europe, would contain 7% of biofuel. In the United States B20 is a popular blend as it performs well and is cost efficient.

The biggest selling point of biofuels is the fact that they come from a renewable energy source. From an ecological point of view, this is good for the planet, which means it’s ultimately good for me. 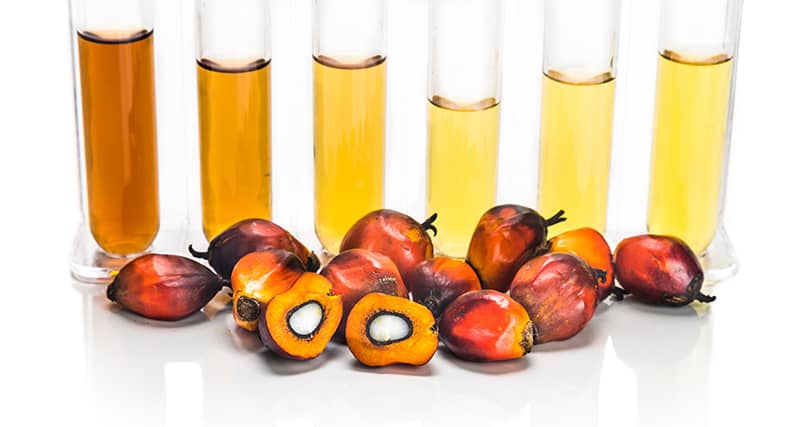 Biofuels are definitely here to stay, their use increasing year on year, ethanol production rising by 6.5% in 2016.

What accounts for the strong growth and sustained interest? Biofuels are as old as the car itself. Henry Ford planned to use ethanol in his Model T’s, and early diesel cars were able to run on peanut oil.

So why has it taken so long for biofuels to really take hold? It basically comes down to supply and demand. The global rise in popularity can be put down to such factors as the increasing cost of oil prices, along with the concerns over global warming.

Here’s one recognised advantage. The more plants that are grown for biofuels means that they absorb much of the carbon dioxide produced by the vehicles that burn those fuels.

Even the Airline companies are seeing the advantages of using biofuels, and many are gradually introducing them into their energy supply.

Many ecologists feel that there’s still a long way to go in the use of biofuels. Yes, the journey’s only really begun and advances are being made all the time.

Currently biodiesel also requires careful maintenance during the manufacturing process. It can be more vulnerable to water contamination because the water content is higher.

It’s hygroscopic, meaning it has the ability to attract water molecules from the surrounding environment. This means that storage requires careful consideration.

It’s also subject to contamination from other particulates, even more so than petrochemical diesel. So, good, efficient storage is absolutely essential when using any type of fuel, particularly biofuel. 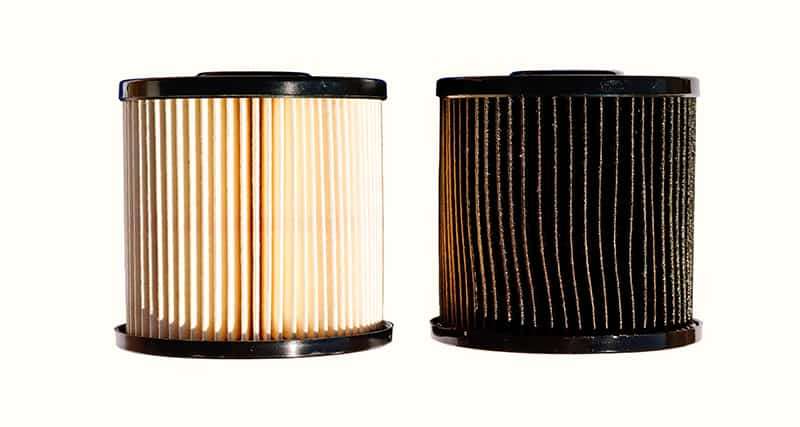 Contaminated fuel can also lead to something called diesel bug, a microbial growth that appears in the fuel or fuel storage tanks .Keeping your fuel clean is absolutely essential if you want to maintain your fleet in good condition.

Should you be using biofuel in your vehicles? The fact is that pretty much all diesel fuels already contain an element of biofuel, and there are moves to increase the amount of biofuel in the mix in line with growing legislation.

But there are already options for using higher grade biofuel. Presently as long as you’re using B20 or lower, you won’t require any engine modifications.

You’ll also have the peace of mind in knowing that you’re contributing to the fight against global warming. And who doesn’t want to do that.

Anything above B20 requires careful consideration, as there are several factors that can affect engine performance and fuel efficiency.

The fact is that the biofuel industry is definitely one for to watch, particularly considering the global initiatives popping up without warning. One thing I know for sure is, the drive toward greener fuel is here to stay.